Send a Siachen Soldier a Card on Independence Day 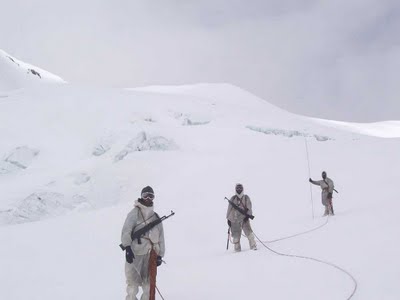 It was about soldiers who guard the God-forsaken no-man’s land on the Indo-Pak border, in the rarefied heights of the Siachen glacier – one of the most remote and inhospitable places on earth.

Temperatures are at 50 C… BELOW zero. And that’s not counting the wind chill factor!

The brave, daring heroes who patrol this post are typically in their late teens or early twenties. It would be physically too tough for ‘older’ soldiers to handle that stress.

Their clothing and gear weighs over 35 kg. Snow falls 12 to 18 inches deep. Moving through the powdery whiteness is like wading through molasses.

“Patrolling is the most physically exhausting task – and it is what takes most of the time of the day. If you’ve had jaundice do you remember how much of an effort it was to move from one place to another? These soldiers operate in a similar physical state… for almost a year!”

All the while, they carry their heavy load as they trudge several miles every day.

To guard a ravine on the border between two nations. To serve their country and do their duty. To justify the trust their leader placed in them.

Yet how many regular citizens know about this?

Today is a special day. It’s marked in red on our calendars. Let’s take a moment to care – and show them that we care.

Send a Siachen soldier a card on Independence Day.

Write a letter of support to our brave troops. This is the address to which anyone can :

To the Officers and Men of

I wrote them a letter some years back. My daughter also sent them a card. To our delight, she got a reply back from the army! 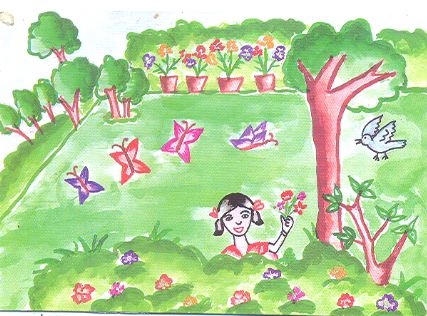 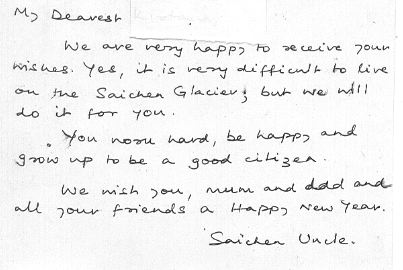 We adore and evangelize our corporate, entertainment and political ‘heroes’. We idolize them and devote meaningless and wasteful hours to debating their shenanigans and escapades.

But we ignore the real heroes who patrol and guard our borders, and make it possible for us all to observe with joy and celebration a special day – every August 15th – as Independence Day.

As a society, we’ve got some serious re-thinking to do on our priorities. And they are individual to each one of us.

I’m not saying you MUST place certain things on a higher scale than others. But I do hope you’ll THINK about it.

After you send a Siachen soldier a card on Independence Day.

Read Dr.Mani's Latest Book
'Knife At A Gunfight' is 5 little books - in ONE! Learn how to focus, beat procrastination, get more done, blitz through your to-do list and gain good habits that boost your productivity. Build a NEW life, in 5 easy steps! Learn more: CLICK HERE
You may also like
Why not TODAY?