How To Eat An Elephant?

As the answer to this childish riddle goes,
“You eat an elephant – one bite at a time”!
Turns out the lesson it teaches isn’t childish at all.
CONTINUE READING

As I walked back home after dropping my daughter off at school – an enjoyable thing I’ve done off and on for 9 years – I had an interesting internal mini-conversation. 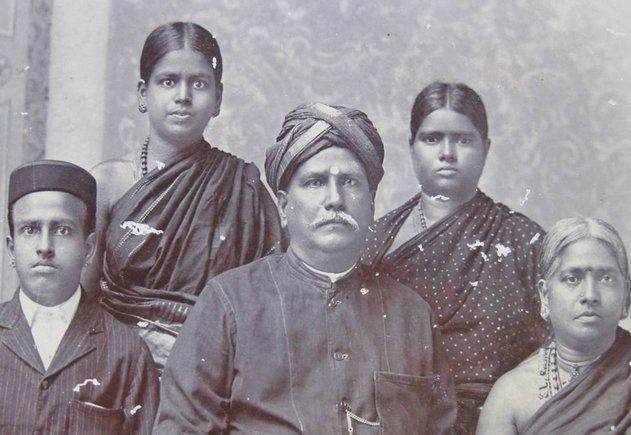 This morning, I was reading a news story about Apple Inc’s succession plans. Co-founder and CEO Steve Jobs was credited with turning around the company from near bankruptcy in 1997 to one with the “highest valuation of any technology company” in just 15 years.

It got me wondering. Jobs has so much media coverage today. But will anyone care (or even remember) 100 years from now?

Now, that’s speculation. But easier to validate by looking backwards. To one hundred years ago.

Or which business barons have lasted long enough in the public memory to be iconic after so long?

I Googled 1911, and found this on Wikipedia.

On December 29, Sun Yat-sen‘s revolutionaries overthrew the Qing dynasty to become the first President of the Republic of China (and he became the ‘Father of modern China’).

But even mighty Google has precious little about business leaders and entrepreneurs – though there were no doubt dozens who hogged the media limelight and were ‘today’s heroes’ even in those early years!

And that got me thinking –

Obviously not the media superstars. That flash vanishes fast. So who does?

Look at yourself in the mirror.

What do you see grinning back at you?

That’s the composite (and evolved) result of real people who lived one hundred years before.

Their genes live on in YOU. You probably remember them as people. If not, you’ve heard things about them from your own parents or relatives.

They matter – because they live on in you.

Just as you will… in future generations to come.

Life is a song

They are the most enjoyable moments of my crowded day.

The pleasant, cool evening breeze caressing our faces, we stroll through the streets and bylanes of our neighborhood hand in hand – my daughter and I.

I am intimately familiar with Death.

As a heart surgeon, my professional work involves a delicate dance with this deadly partner.